Volkswagen says the Golf is the only car in the world with five different forms of engine options: electric, hybrid, petrol, diesel and gas-powered.

By the end of 2015, over 32M, Golfs had been sold globally since 1974. That means that during 42 years, someone, somewhere in the world, has bought a new Golf every 40 seconds. It’s thus the most successful European car ever built. In 2002, it overtook Volkswagen’s own Beetle as the best-selling car in history. The most powerful Golf ever was the 2007 Wörthersee show car, the GTI W12-650. As its name suggests, it had a W12 engine shoehorned into its nose which delivered 650hp. Nicely.

We sell VW Golf MK5 Fog Lights suitable for GT, GTi, GTD and R32 models which had made us a popular and reliable seller of VW Golf Fog Lights. We have VW golf front fog lights available as well as a selection of rear fogs and rear reflectors. It’s worth noting that our VW Golf MK5 GTi Fog Lights come with the Non-LED HB4 bulb. Our Golf MK6 Fog Lights come fully E-marked as you would expect and are designed to be a plug and play replacement for your originals as are the VW Golf MK7 Fog Lights we supply.

If you only require a certain side singular VW Golf Rear Fog Light you can order these separately and it should match the original part on the opposite side.

Enter your vehicle reg in the box above to search for the fog lights you need. 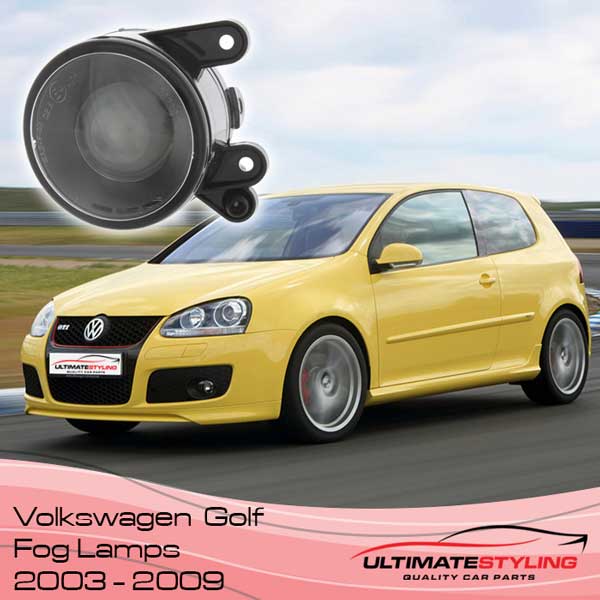 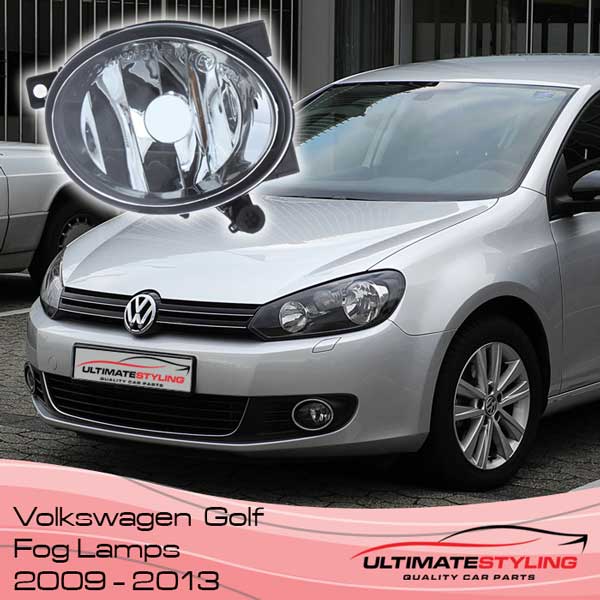 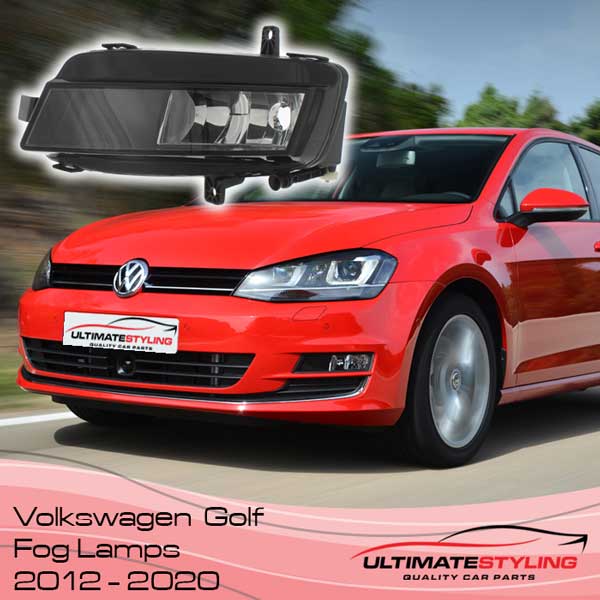