Vauxhall is a household name representing affordable British motoring. You’ll struggle to find someone who hasn’t owned one or known of somebody close who did. Vauxhalls cars are affordable and practical for day to day life. Need a city car? They have the Corsa. Need a Family saloon? Insignia. Need a large MPV? The Zafira. Not to mention a wide range of vans! Because Vauxhall does practical and affordable so well, they’re branded a bit boring by many. For this reason, there are some very special Vauxhalls that don’t do the practical business, instead, they’re built to put grins on the faces of those who drive them! Here are 7 Vauxhalls we love at Ultimate Styling!

The Monaro landed on our shores back in 2004 and had a Vauxhall badge slapped onto what was an Aussie model name that had been about since the late 60’s! The Monaro priced in at £35,000 was a more affordable rival to the BMW M3 of the time. With a 5.7 V8 producing 333bhp it matched the paper figures of the M3 too. However, the Monaro was available with a 6.0 V8 with 400bhp on tap, to make shredding those rear driven tyres that little bit easier! 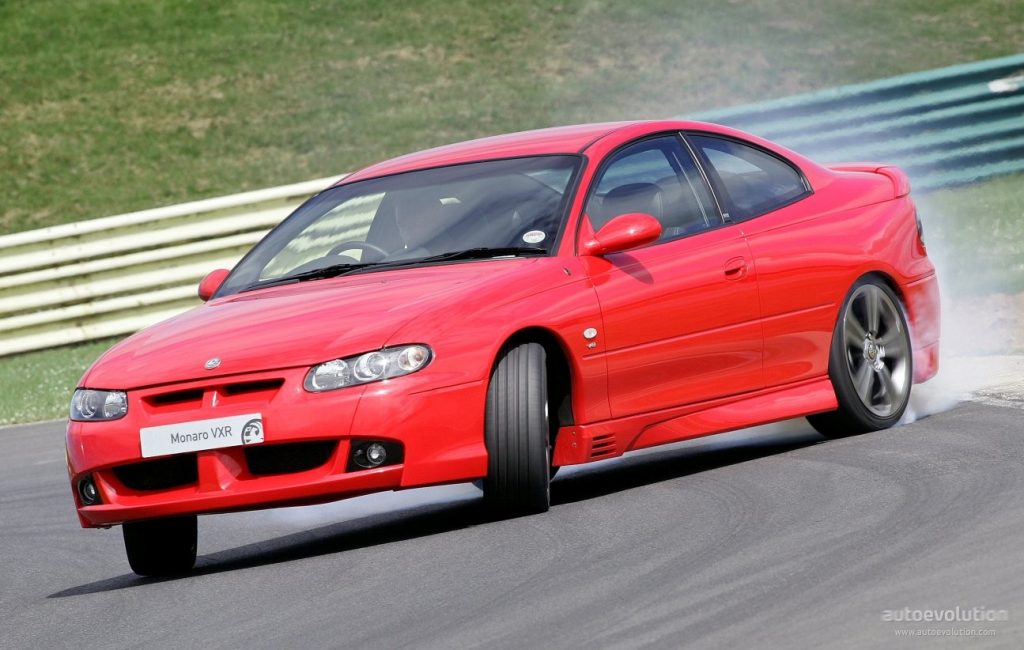 Based on a Lotus Elise chassis, the VX220 weighed in a just 800kg when it debuted back in 1999. In 2003, Vauxhall replaced the 2.2 Astra lump with a 2.0 turbocharged engine producing 200bhp, reducing the 0-60 to sub 5 seconds. The VX220 properly produces the raw joy of driving and it still the most back to basics Vauxhall this side of the millennium. 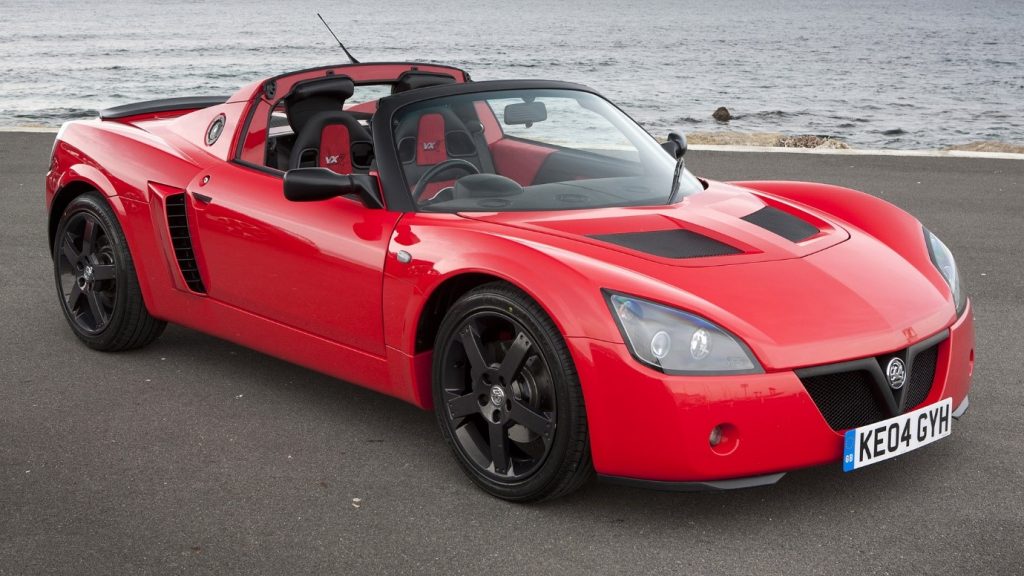 The Nova was the Corsa before the Corsa. The GSI was the equivalent of a modern-day VXR. The Nova was popular through the Max Power era of car modifying. These cars have become scarce with just 30 registered on the road in 2018 with 300 SORN presumably sat appreciating in warm garages around the UK! 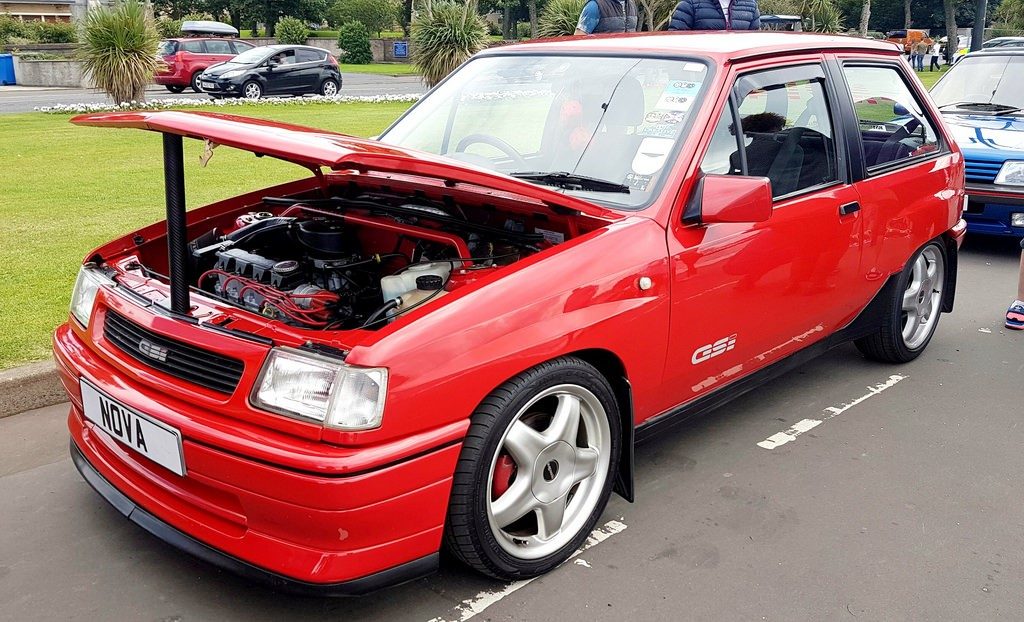 The Astra GSI was powered by a 2.0 turbocharged unit and a 150mph top speed as standard, all packed into a stylish shell. The Z20LET know as the ‘ZLET’ has become a choice of the tuners with its potential tuning options. Many see there GSI’s well into the 300bhp club without too many modifications. 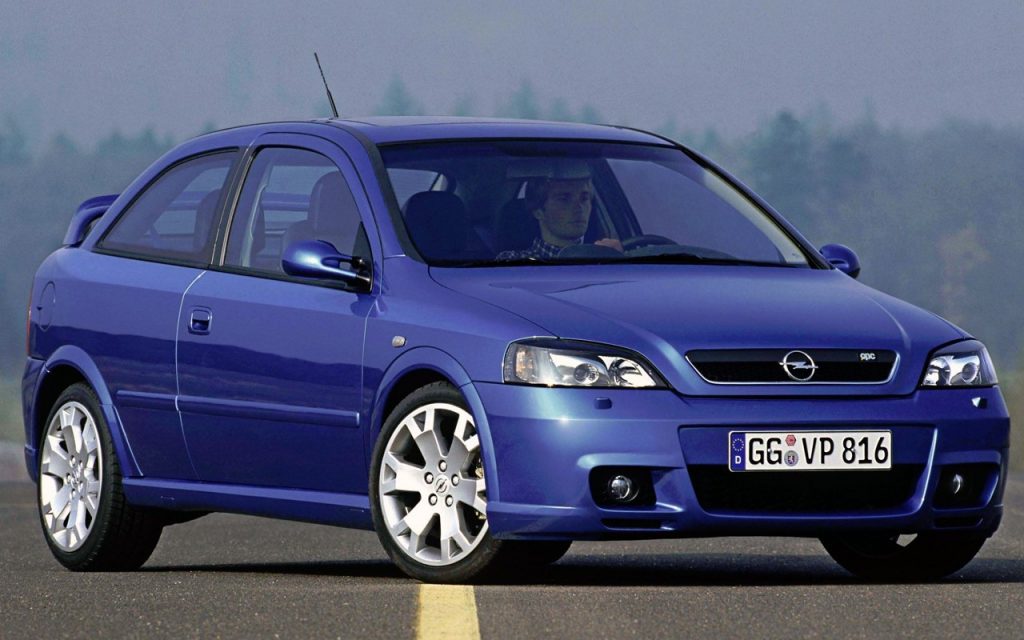 The Zafira. A family wagon that can transport 7 people around in comfort. But let’s say before the family you had a Vauxhall with a GSI or VXR badge? Well not to worry because the crazy Vauxhall Racing division slapped that 3-letter badge and a 2.0 turbocharged lump out the Astra H VXR into one for you! With just shy of 240bhp, the Zafira VXR was a crazy MPV. Low slung bumpers and twin exhausts, the Zafira VXR was a people carrier on steroids. The quickest way to do the school run? Maybe, that’s why it had to make our list! 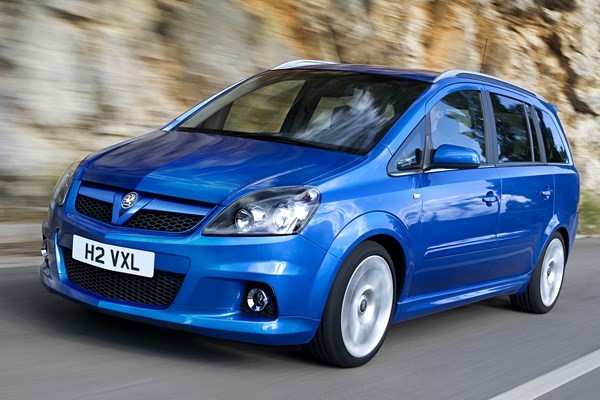 The Insignia took over where the Vectra left off. It was an instant hit as it had styling that finally rivaled the competitors coming out of Germany with the awesome affordability of a Vauxhall. However, Vauxhall couldn’t just leave it at that. With a 2.8 Turbocharged V6 producing 320bhp! 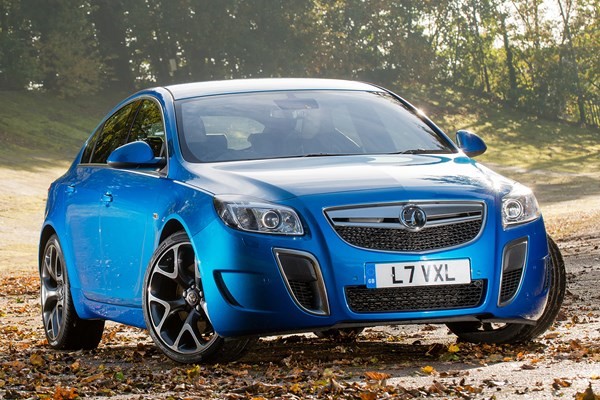 The Vauxhall Omega was taken under Lotus’ wing in 1990 to create a supercar killing four-door saloons. With a 3.6 twin turbocharged straight 6, the Carlton produced 377bhp and could achieve an eye-watering 180mph when flat out. Many regard this as the greatest Vauxhall and we think so too! 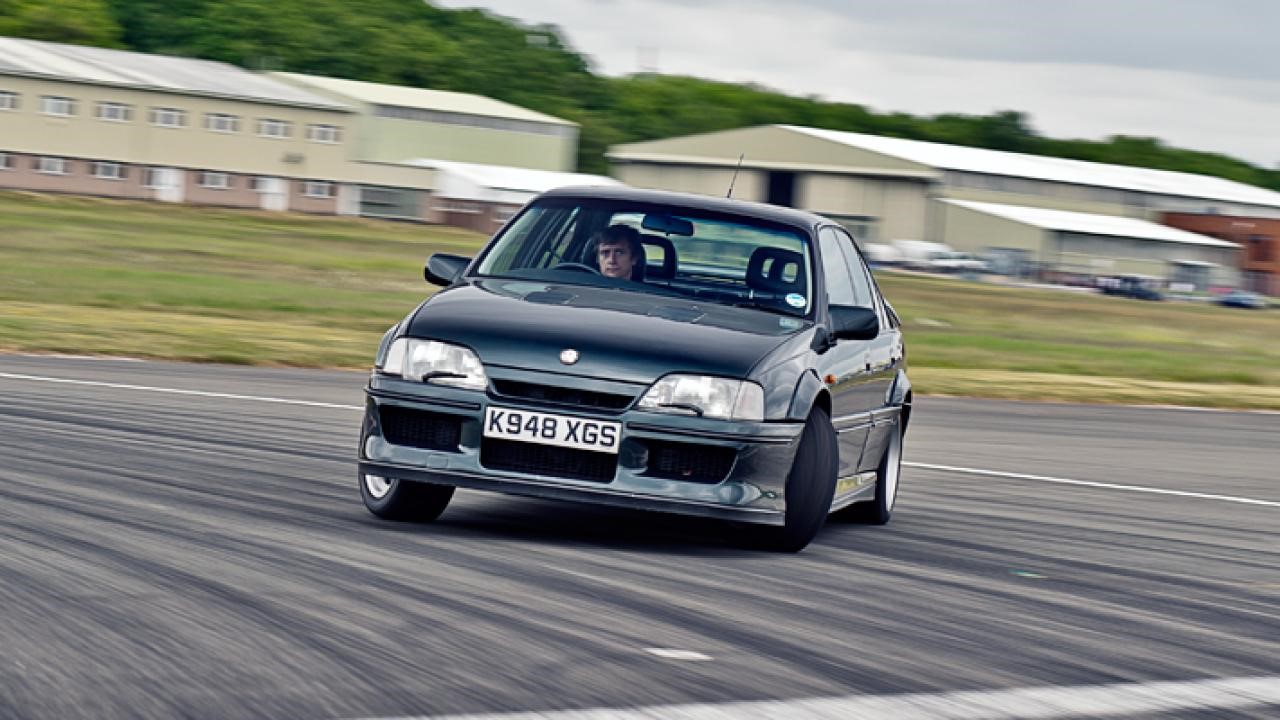