The most common reason? Variety. In this country its rare to find some of the Japanese sports cars that we’ve admired over the past decades. Skylines, Supra’s, Silvia’s etc are the kind of cars that are a joy to spot roaming our roads. How often do you see a Skyline? Couple times a year maybe? That’s because we most often didn’t even get the car in the UK back when it was produced, or we just got very limited numbers. Over in Japan these cars are less of a rarity meaning there are plenty ready to be shipped to the UK. However, the lead times are lengthy and you can be waiting months and months and months for your vehicle! But do remember your new JDM icon is making its way from Japan by boat. The other risks include the car not being quite like described, which could be costly when you need to put things right.

What are some of our favourite JDM favours? Check out our picks! 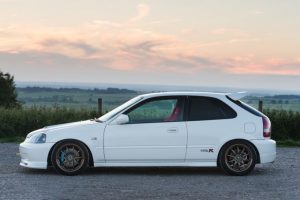 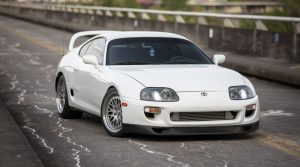 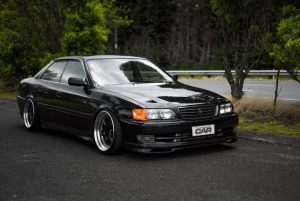